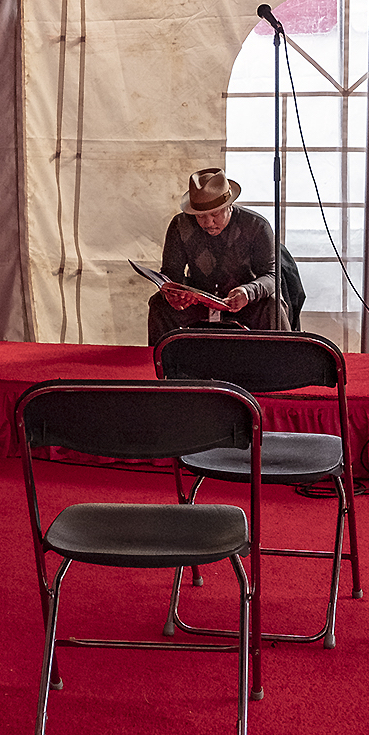 William Still and His Freedom Stories: The Father of the Underground Railroad

When you hear the term "Underground Railroad," the name Harriet Tubman comes to mind.  But what about that of William Still, born free, the son of former slaves, the man who became the manager of the Pennsylvania Anti-Slavery Society, whose home became a "station" on the Underground Railroad, whose empathetic ear and pen recorded the stories of freedom-seekers whom he and others helped, records that "helped reunite families, torn apart by slavery, to find each other once they'd found freedom"?  If not, then you'll learn all about him in William Still and His Freedom Stories: The Father of the Underground Railroad, written and illustrated by Don Tate.

Tate's biography of William Still is informative and inspirational, adding to the canon of Black History literature for both children and adults.  It is an applause for the life of a man who used his resources as a balm for others when "living ached like an open sore," the sore from slavery's separating lashes, and it is fitting that the man who so valued the stories of others has his own story told in such an excellent way!